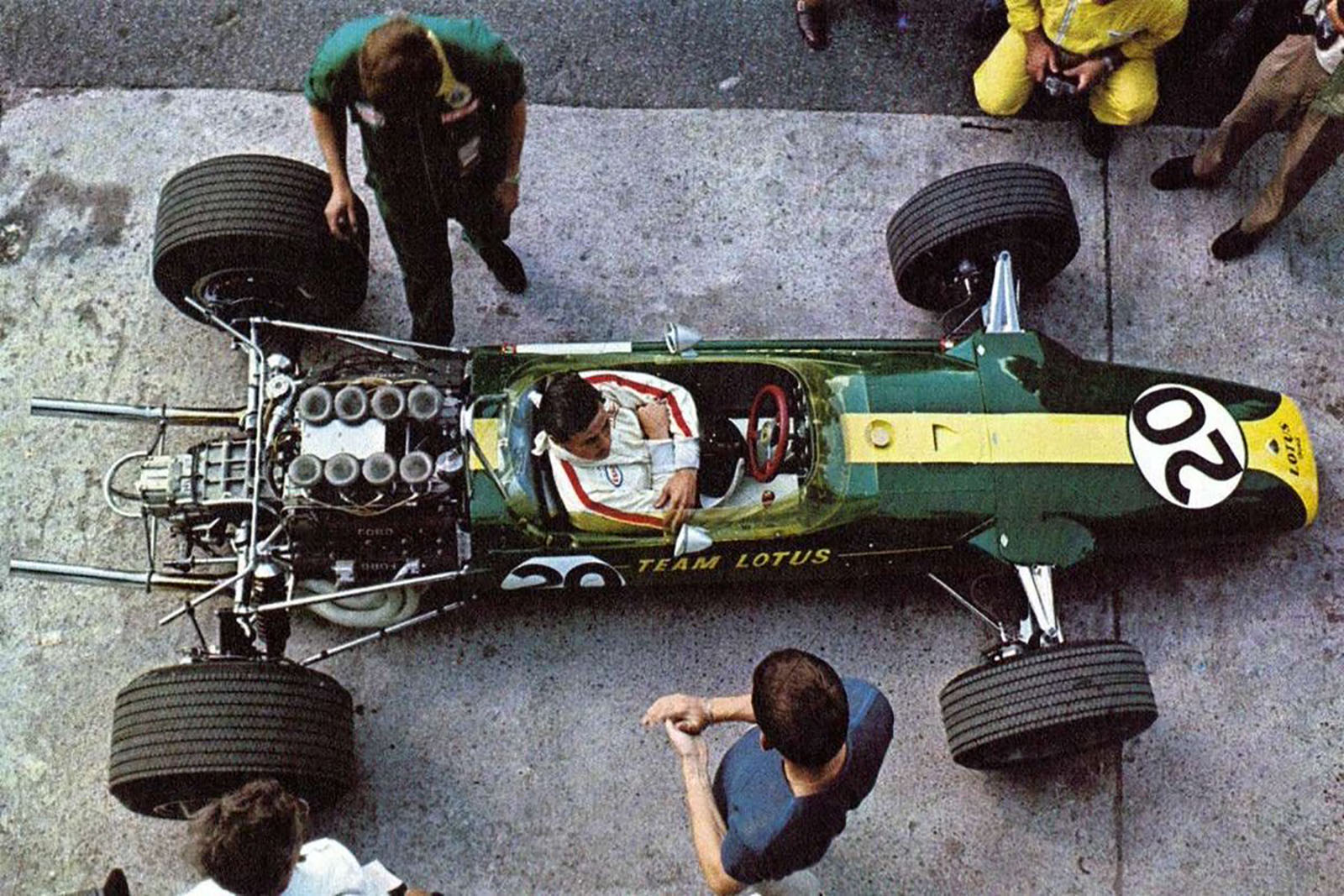 A difficult period for the social uprising and the international political situation.

It was the year of the Têt offensive in Vietnam, of the assassinations of Martin Luther King in Memphis and Robert Kennedy in Los Angeles.

It was the year of Belice’s earthquake in Sicily.

It was the year of Nino Benvenuti’s world titles at Madison Square Garden, Sandro Mazzinghi’s at the San Siro stadium and Vittorio Adorni’s on the Santerno circuit in Imola.

It was the year of the victory of the Italian national football team in the European Championship in Rome.

It was the year of the Mexico City Olympics Games and the raised black fists of Tommie Smith and John Carlos.

It was the year when the student protest started with the French May in Paris and then expanded in all Europe.

In 1968 I had no idea of ​​the meanings of all these events, because I was a twelve year old boy of that era.

I had only one interest, nothing else.

The year before, in 1967, two things had happened.

The first one during the spring, I don’t remember exactly when: as part of the birthday present, my parents took me to the cinema to see John Frankenheimer’s Grand Prix , just released in Italy; I was lost in this movie’s images and sounds and I remained in a trance all the time. Of course, as soon as we went out, I suddenly decided to become a race driver.

On the other hand, I remember the date, September 10th, 1967: I was in Monza to attend the Formula One Grand Prix, in the building located at the end of the pit lane. I was there with my father who had been invited to the event. At that time, you could move freely inside the paddock, I remember the teams placed in the old garages.

I have a vivid image about the mechanics who refueled the cars by pouring gasoline from a tank, a cloth on the funnel inserted into the filler. The color of gasoline and, above all, its smell.

And then the drivers, whom I didn’t know. No ideas about Clark, Brabham, McLaren, Amon, Gurney, Hulme, Stewart were. Or even Hill, Surtees, Scarfiotti, Rindt, Spence, Siffert. Or again Bonnier, Ickx, Irwin, Baghetti, Ligier.

All these names together, on the starting grid. And then the race.

The deafening noise at the start, the speed of the cars on the straight. The agitation in the pits when a car stopped due to a problem: at that time, it was often to see almost half of the grid retired before the chequered flag.

Then I remember the car number 20 that returns to the pitlane due to a puncture.

I ask who he is and they tell me «He’s Jim Clark, what a shame, he was first.»

He loses a lot of time, about one lap, considering the slow drive returning to the pitlane and the tyre replacement. After a while, however, he rejoins the race.

I feel the floor shaking when he unleash the engine power, full throttle once more.

I begin to follow this driver and, from people’s comments, I understand that he is recovering. Lap by lap after several overtakes, he comes back at the top, as leader.

But then during the last lap, the tank is almost empty and Jim Clark is forced to slow down, finishing third. At that time there wasn’t a podium ceremony: the winner got the trophy, for all the others a good “Well done” with a nice pat on the shoulder and that was it.

But I see the crowd really enthusiastic about what he did, enough to celebrate him, and meanwhile I think he must be a really good one.

Back home, I draw a circuit on a cloth, fixed with drawing pins on the plane of the home drafting machine, to let my mini F1 collection run with a friend. I remember that in reality the circuits were two, one on the front and one on the back, but anyway…

The game mode was a kind of Subbuteo ante litteram declined to motor racing: in turn, with the fingertips, you hit the small F1 of your team both to send them forward and to make them rotate.

We had a kind of “sporting rules” about lines, path cuts, runways, accidents; you can imagine how many discussions every time.

Scalextric was out of budget and we were decades away from driving simulators.

Then, at twelve, we had such fun.

April 7th 1968 was a Sunday like many others. In the afternoon I was playing with my friends when someone, I don’t remember who, said «On the radio they said that Jim Clark is dead.»

“But how, Jim Clark…” I wondered, looking at his Lotus on the cloth in front of me. I still remember how impressed I was with that news, even though I didn’t know him much. I had seen him in Monza just one year before and I only knew he was really good driver.

It had happened in Germany, in a circuit with a strange name never heard, in a Formula 2 race event where he wasn’t even meant to participate. In a corner so fast, that we can consider it almost a straight.

So I started looking for news about him and I found a book by Bill Gavin, “The Jim Clark Story”, the first one bought on my own. He has accompanied me throughout my career and still has his place of honor on the library in my office.

Reading it, I learned that this really good driver has won many races with touring and sports cars, 25 F1 Grand Prix, two F1 World Championships and the Indianapolis 500 race.

A true champion, the one who is able to win on any kind of car.

For sure, without that final fatal accident and – earlier – many retires due to fragility of the cars, Jim Clark may have been able to win much more, he had talent and skills, no doubt.

Coming back to 1967 F1 Grand Prix in Monza, if he hadn’t the puncture losing a lap but saving fuel, Jim Clark would not have crossed the finish line because the team had underestimated consumption.

The scottish was able to express his immense talent only by meeting another key figure of motorsport: Colin Chapman. The british engineer, who knew how to listen Clark, build revolutionary race cars that will become legendary with a well-know name… Lotus.

And that’s the most important thing I’ve learned.

I don’t know if Jim Clark was (or is) the greatest driver of motorsport history but, for sure, he was the best in the sixties.

In 1968 I had no idea about the world and its political and non-political facets, even about motorsport.

All news came from newspapers, radio and (in Italy) from two TV channels bradcasted by RAI, in black and white.

The web would not arrive until twenty five years later.

But very soon I discovered the existence of two specialized magazines, Auto Italiana and Autosprint.

And it was the beginning.