Aiden Moffat takes his first seasonal win in the BTCC 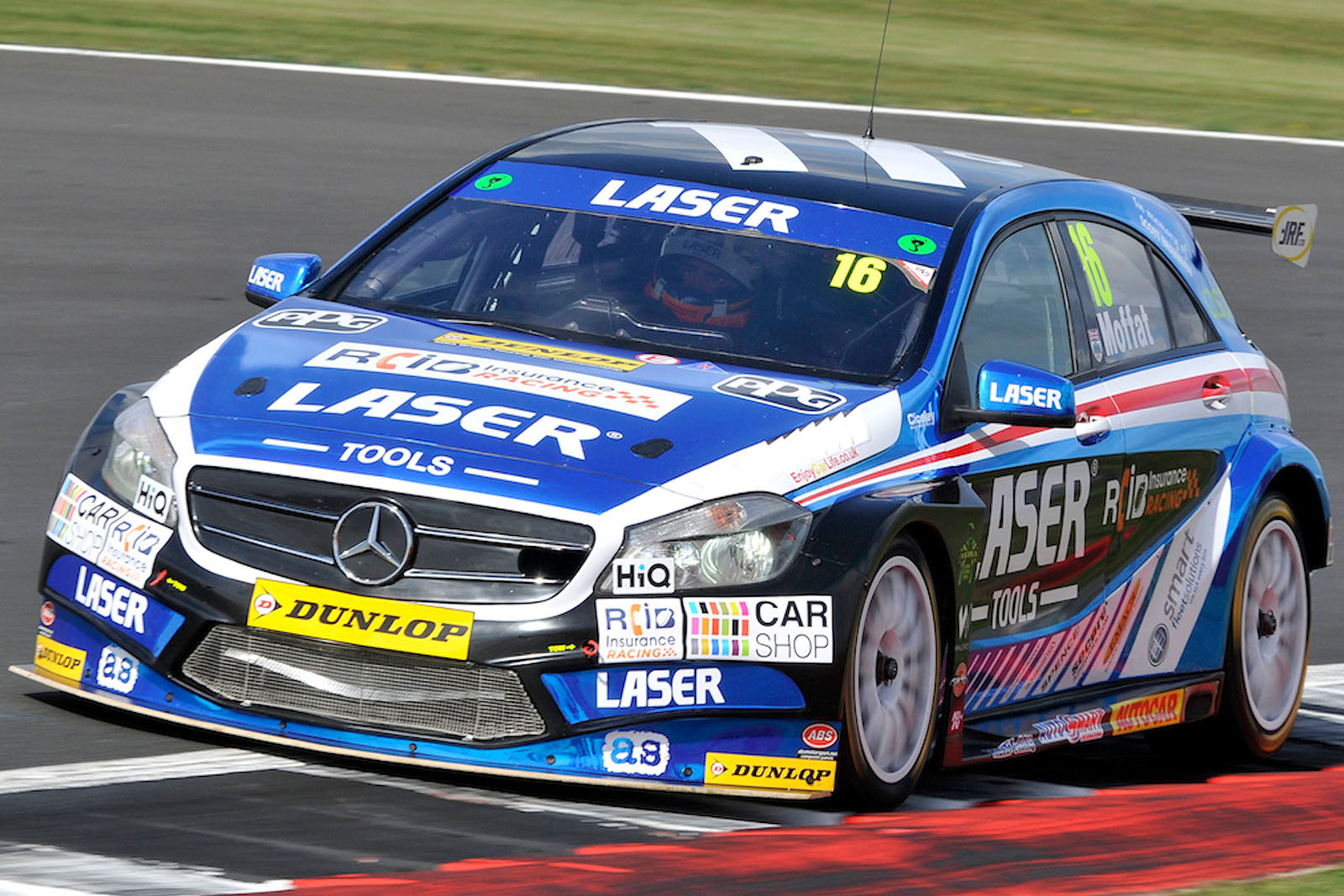 In the penultimate round of 2018 British Touring Car Championship, one of the Mercedes-Benz A-class car supported by Hexathron Racing Systems takes the first place for the third time in the season: after the three wins by Adam Morgan together Ciceley Motorsport, at Silverstone has been Aiden Moffat to get his first seasonal win in the BTCC. The young Scottish of Laser Tools Racing managed the race in the perfect way, starting from pole position despite the 27 kg of ballast carried on coming from the seventh place in Race 2. Just in the second race, it was Adam Morgan to get on the podium with a great P2 while in Race 1 the driver from Blackburn ended as sixth, with Tom Oliphant (on the third Mercedes A-Class) finished in the Top 10 with the ninth place.

The last round of 2018 BTCC season is scheduled on Brands Hatch GP circuit (29-30 September).