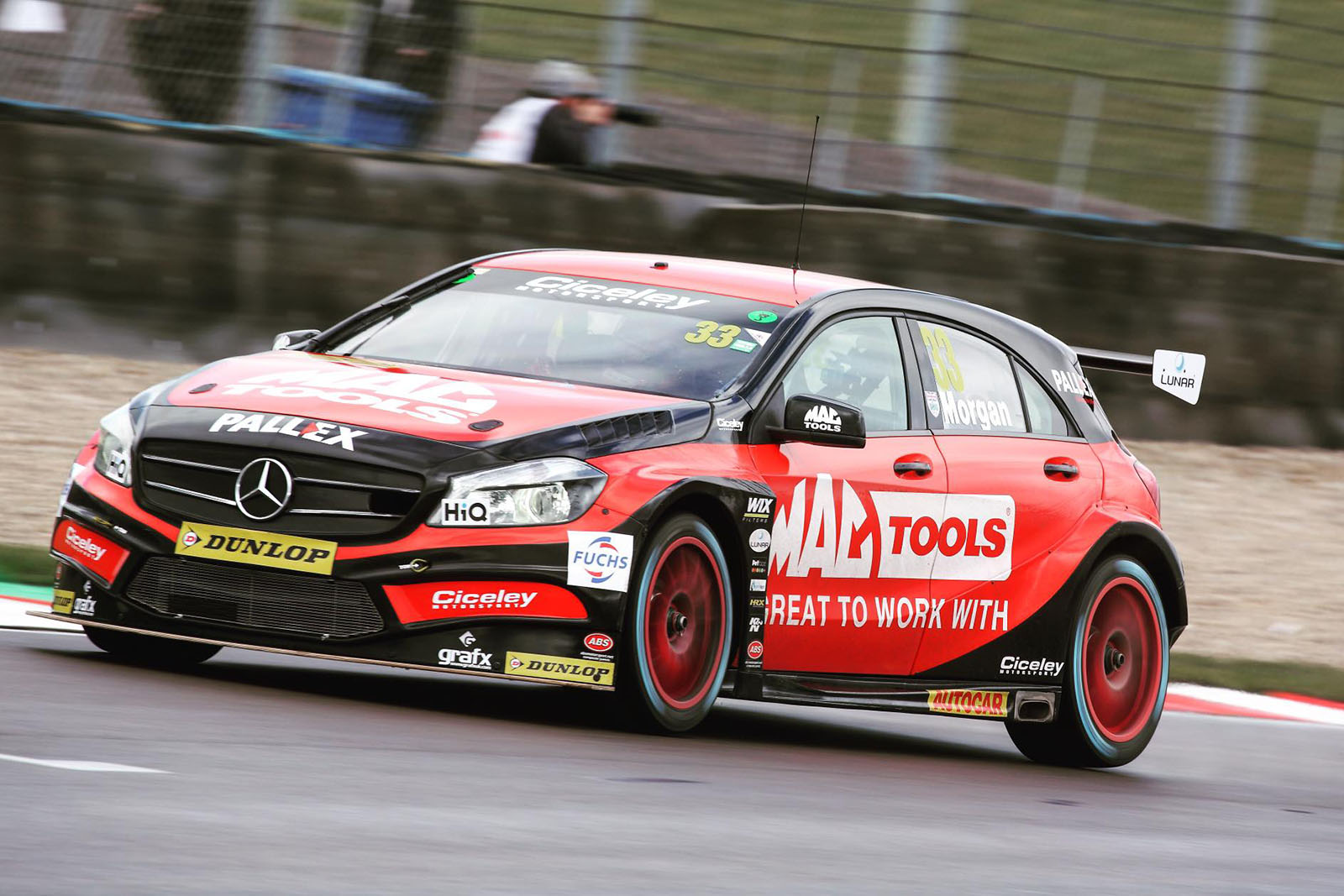 Even in the second round of 2018 British Touring Car Championship, Hexathron Racing Systems has been able to get important results and satisfactions: at Donington Park, the Mercedes-Benz A-Class race cars supported by the italian engineering company made a great job conquering one win (with Adam Morgan, at the wheel of the car field by Ciceley Motorsport) and two third places (by Aiden Moffat on the “scottish” sister car by Laser Tools Racing). On the third Mercedes-Benz A-Class, Tom Oliphant made positive improvements putting his name in the Top 10 for the first time.

An important proof that shows, once again, the progress made on the German car thanks to the developments made during the winter by Hexathron Racing Systems and deliberated together with the Accrington’s team.

After this event, Adam Morgan is second in the overall standings, as well as in the one reserved to Indipendents Drivers, 5 points ahead Aiden Moffat; among the independent teams, instead, Ciceley Motorsport and Laser Tools Racing respectively second and fourth.

Thruxton circuit will host the next BTCC event on 19-20 May.