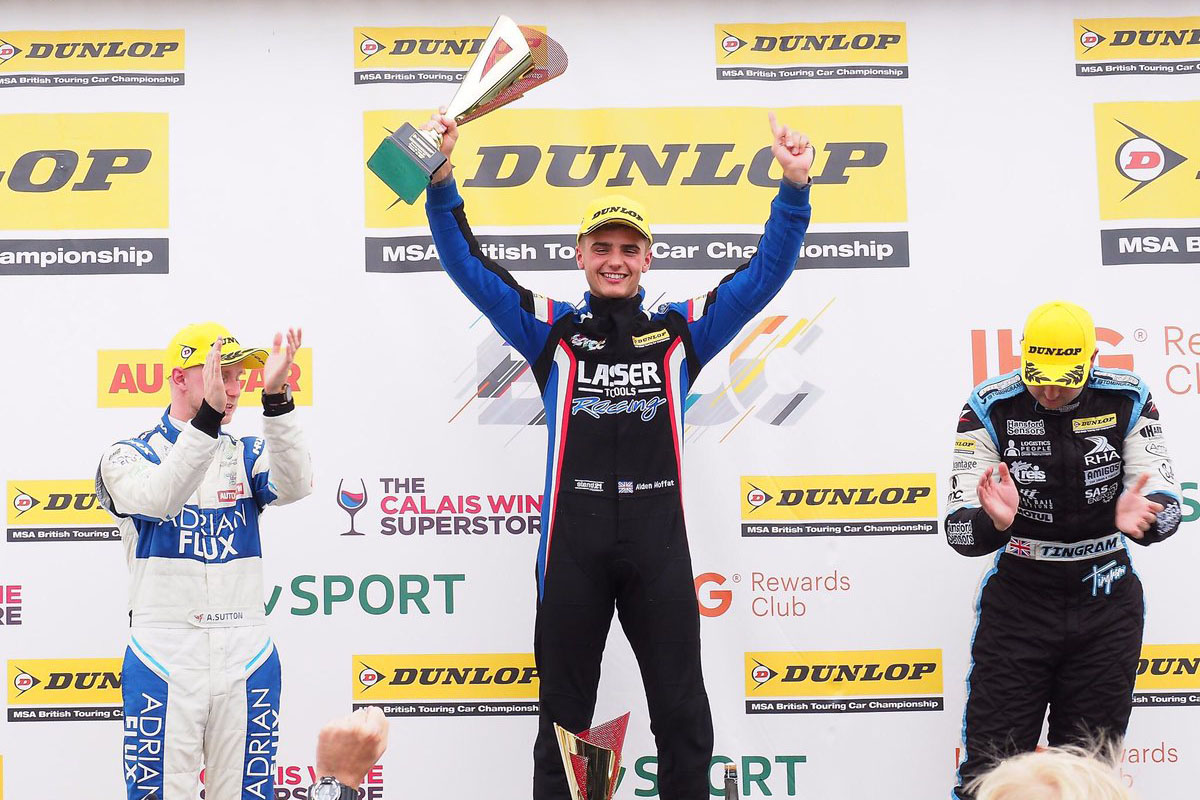 Exciting season finale in 2017 BTCC for Aiden Moffat together Laser Tools Racing and Hexathron Racing Systems: the young scottish driver has picked in Brands Hatch the second seasonal win in the British Touring Car Championship at the wheel of Mercedes A-Class, supported by our Race Engineer Federico Turrata, after the first conquered last April at Donington Park.

A result that proved (once more) the increased competitiveness of the german car in the most important british racing series, one of the most hard in the world, where over 20 drivers are often enclosed in less than 1″. At Brands Hatch GP, Aiden Moffat has been one of the protagonist in all session, placing his Mercedes in the Top 5.

Già operativi a Imola per un nuovo round del Pors

Solid race weekend at @misanoworldcircuit for the