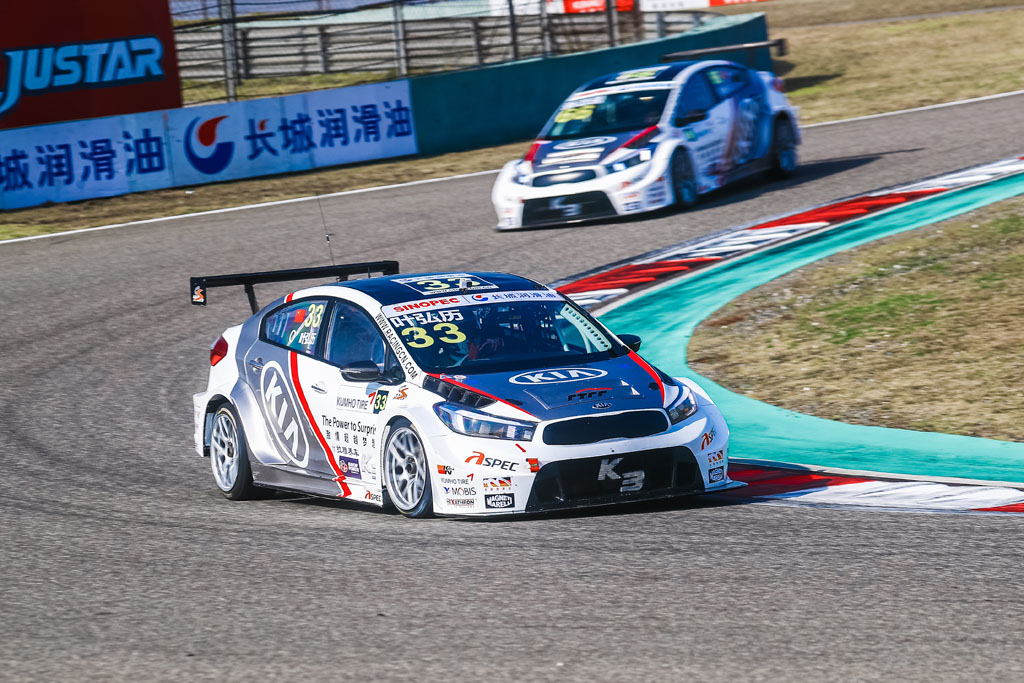 After a fantastic 2018, with both championship trophies conquered (Manufacturers and Driver, with Leo Yi Hongli) in the China Touring Car Championship, Team KIA Racing China confirmed a even strengthen technical partnership with Hexathron Racing Systems, now in its fifth consecutive year.
On track support confirmed during all racing events of 2019 calendar (including testing sessions) with 3 engineers onsite to follow the KIA K3 2.0T race cars; an important part of the development, however, will be carried out in Milan at Hexathron Racing Systems headquarter, where the italian company has been involved in a new project commissioned by Team KIA Racing China, which further details will be unveiled in the following weeks.

Marco Calovolo (Hexathron Racing Systems CEO): “2018 has been a fantastic year for us and Team KIA Racing in the China Touring Car Championship, thanks to the work done by the guys led by Mr. Du Jun and John Ling, together with the drivers and our staff, all fundamental to increase the palmares achieved together over the years. To honor the titles won last year, during the winter we started to work together with the team on several technical aspects in order to present ourselves on top, as a team to beat, in the first race in Guangdong.”

John Ling (KIA Racing China Team Manager): “First, we are very glad that we have been working together for five years. In these five years, we have won three Manufacturers Championships. During this period, Hexathron Racing Systems give us a fundamental technical support: whihout them, our team won’t get such a good achievement. In 2019, we will have more cooperation and I hope we can create more brilliance.“