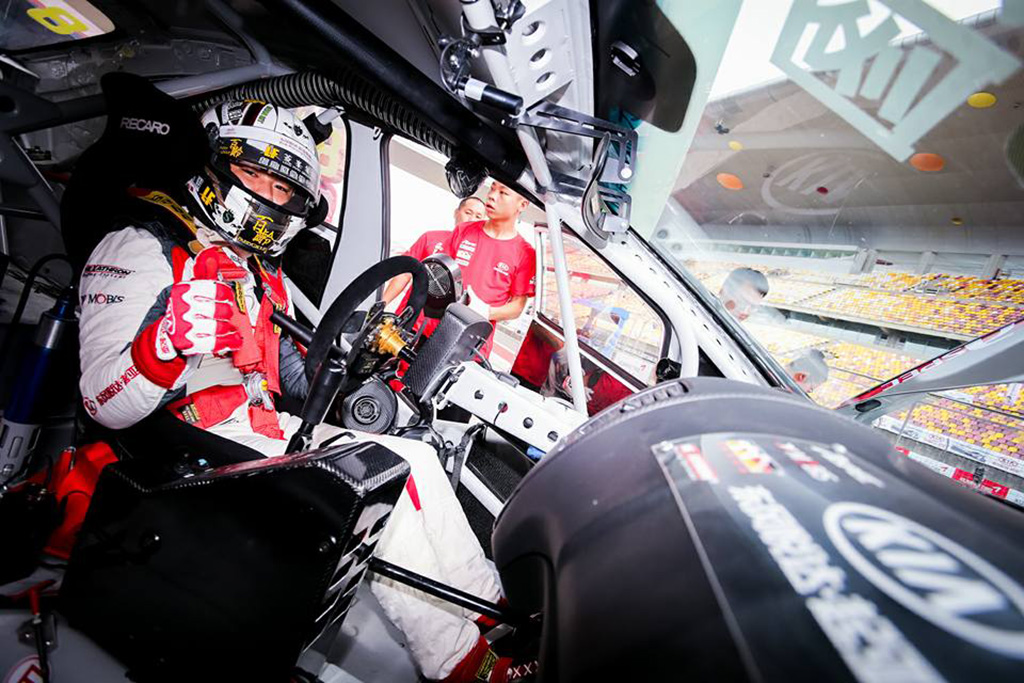 With Jim Ka To’s win today in Shanghai, are now three the wins scored by Team KIA Racing in the first part of 2017 CTCC season (China Touring Car Championship). The driver from Hong Kong has conquered the highest step of the podium after he took the leade during lap four onboard one of the official KIA K3 race car, that are supported by Hexathron Racing Systems; to complete the positive weekend on the circuit that usually hosts the Chinese F1 GP, Jason Zhang got the second place in Race 1 together the double win by Team KIA Racing China among manufacturers, allowing the korean brand to climb up in the overall standings.

Since the beginning of the season, the team led by Du Jun and John Ling has collected two more wins thanks to Jason Zhang (first in Race 1 in Guangdong) and Jim Ka To (winner in Guiyang, Race 1), without forgetting the two pole positions scored by Alex Fontana in Guangdong and Jim Ka To in Guiyang. A demonstration of competitiveness for the korean sedan, hit by many unlucky episodes (such as the first Zhuhai event and the fourth round at Shanghai Tianma), which have undermined the rush to the third consecutive title, mathematically still conquerable.

After its fifth round, the CTCC takes now a long break before the last three races that will close the 2017 season, scheduled in Wuhan (October 1st), Ningbo (October 15th) and Shanghai Tianma (November 5th).