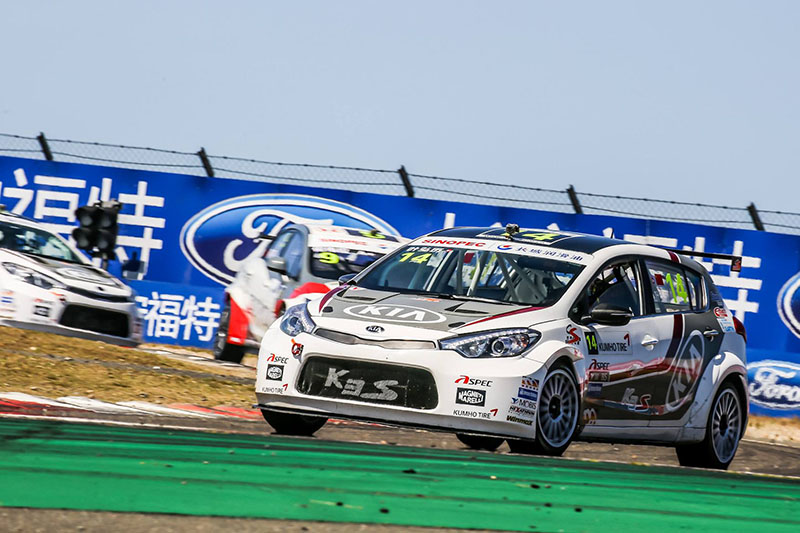 The winning season in 2015 China Touring Car Championship continues for KIA Racing and Hexathron Racing Systems. In the sixth round, that took place in Shanghai International Circuit together FIA WTCC series, the works korean team got another important win thank to Leo Yi Hong Li. The chinese driver made a fantastic job who held off and far away the two official Honda race cars that were considered as as favourite for the win before the event on the fast F1 racetrack. A very good start and a perfect car balancing have allowed the KIA K3s to overturn the forecast and to conquer an important win, thinking about the championship: this victory is fundamental indeed to increase the lead in Manufacturers standing where KIA Racing is steadily on top.

Marco Calovolo (Hexathron Racing Systems): “In Shanghai we have introduced some new parts on our KIA K3s and they have worked very well. The team, supported by our engineers Turrata and Jimenez Martinez, did a fantastic job not leaving anything to chance. In the next last two rounds we will have other new components on these cars and we’re looking forward to be on track. The target is only one: win both Drivers and Manufacturers championships in this 2015 China Touring Car Championship and, together KIA Racing, we are working at 110% to bring them at home.” 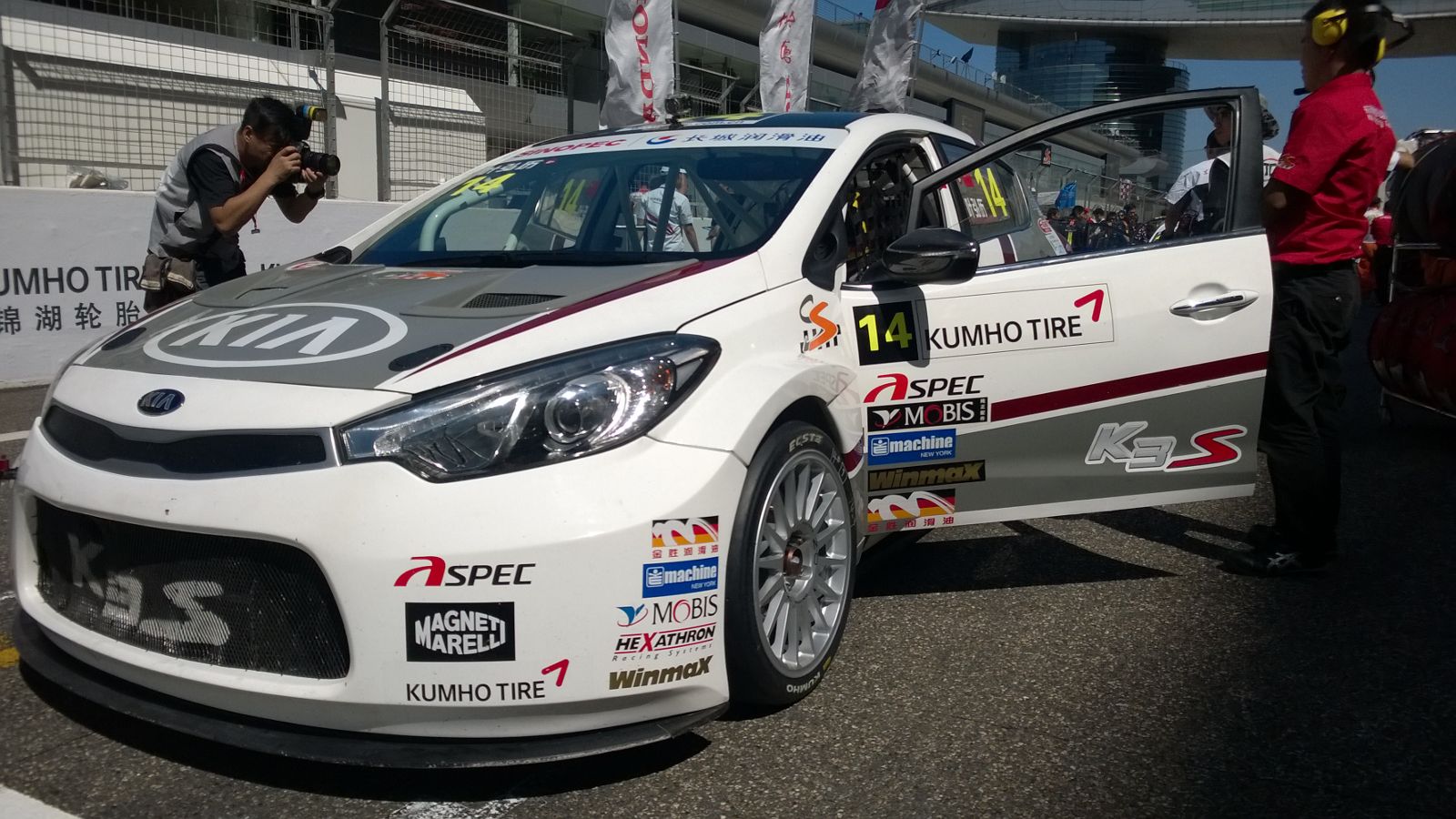 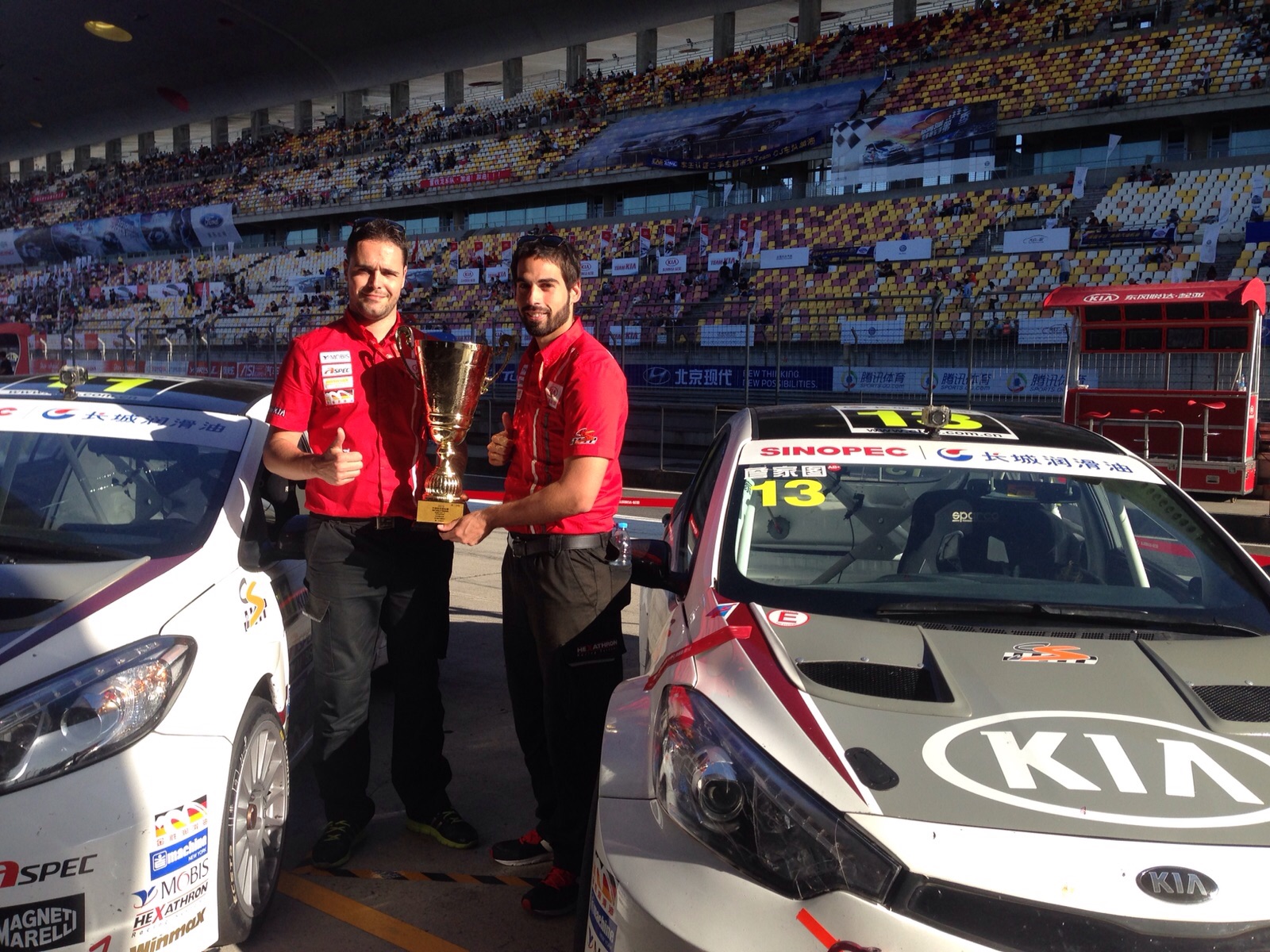