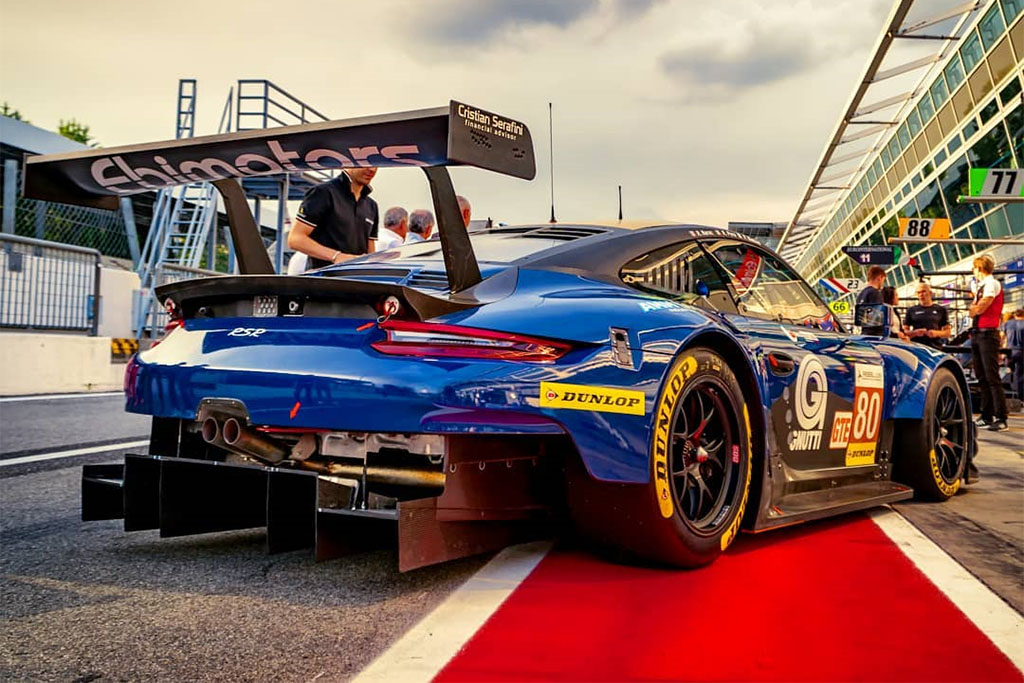 For the second consecutive season Ebimotors has confirmed Hexathron Racing Systems as technical partner for the European Le Mans Series program. The team based in Cermenate (Italy) and directed by Enrico Borghi will be supported by engineers Maurizio Soro and Marco De Luciano, respectively Race Engineer and Data Engineer on the Porsche 911 RSR (driven this season by Fabio Babini, Marco Frezza and Sebastien Fortuna), with the first confirmed in the role already covered last year.

Marco Calovolo (Hexathron Racing Systems CEO): “It is a great gratification for our company to be able to continue our collaboration in the European Le Mans Series with Ebimotors, a top level italian and international motorsport team, with whom we have consolidated over the years an excellent relationship. Maurizio and Marco will support the team throughout the 2019 ELMS campaign, with the aim of confirming the positive results achieved last year, culminating with the pole position in Monza and the win at Spa-Francorchamps.”

Enrico Borghi (Ebimotors Team Owner): “Taking advantage of the consolidated experience of last season’s debut, I am proud and motivated to reconfirm our participation in the European Le Mans Series championship, bringing to the track a legend of endurance races, the Porsche 911 RSR. The strong synergy between engineers, technicians and drivers has always been for me the winning “engine” to aim for the best possible result.”

The continental series will start from Paul Ricard (France) on the weekend of 12-14 April and then continue with the italian round of Monza (10-12 May), Barcelona (19-21 July), Silverstone (30 August-1 September), Spa-Francorchamps (20-22 September) and finally Portimao (25-27 October).