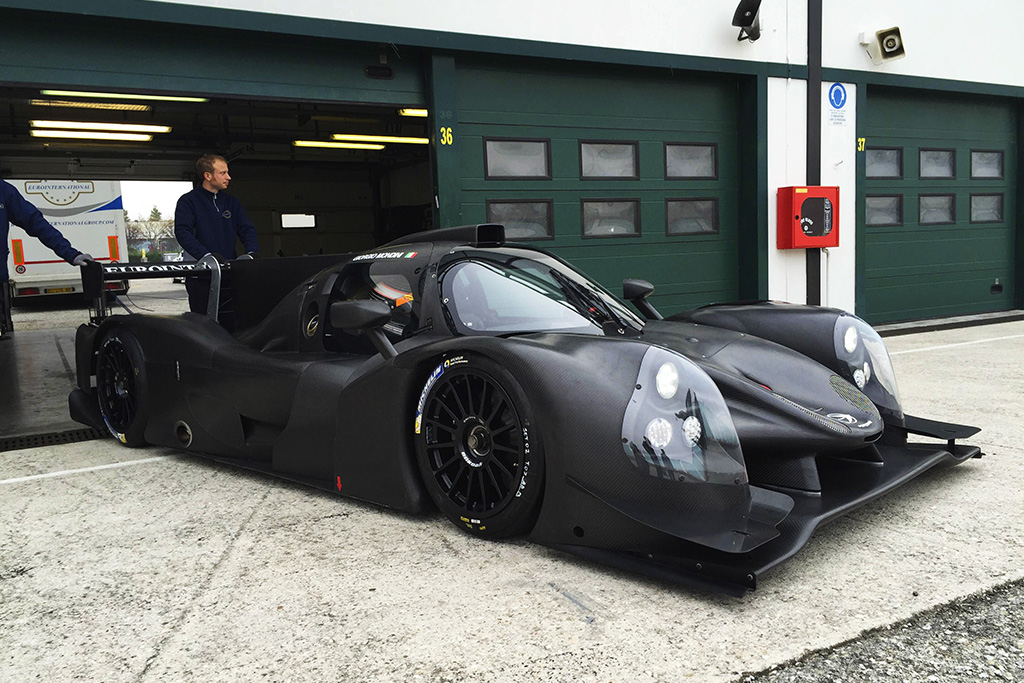 Six days of testing in four different circuits, first contact with the Ligier LMP3 race car and beginning of an important work focused on 2016 European Le Mans Series. Eurointernational, with Hexathron Racing Systems support, has completed over 2.500 kms between Imola, Misano Adriatico, Barcelona and Estoril, where the french prototype powered by Nissan has not suffered any issue, showing a remarkable reliability and significant performance and sensitivity to adjustment; at the wheel, the italian-swiss driver, Giorgio Mondini, who worked together Marco Calovolo and Maurizio Soro in order to collect a huge and useful amount of data about Ligier LMP3.

The next session is scheduled on 20-21 January at Paul Ricard (France), one of the circuit of 2016 ELMS calendar. 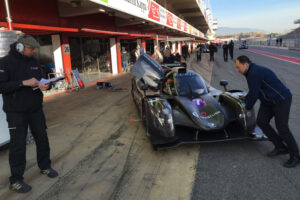 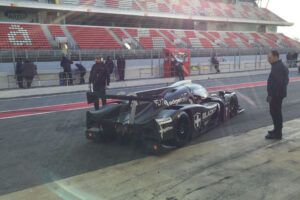 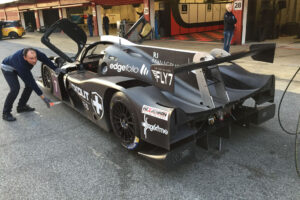 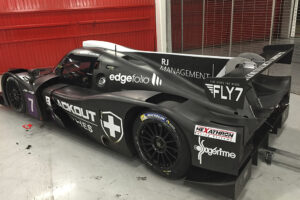 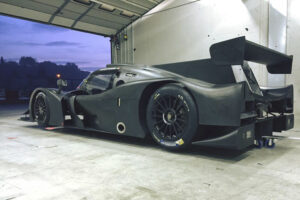 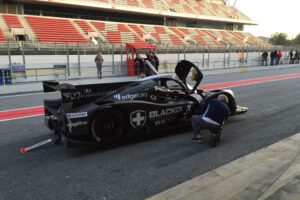 Posted by Eurointernational on Martedì 22 dicembre 2015