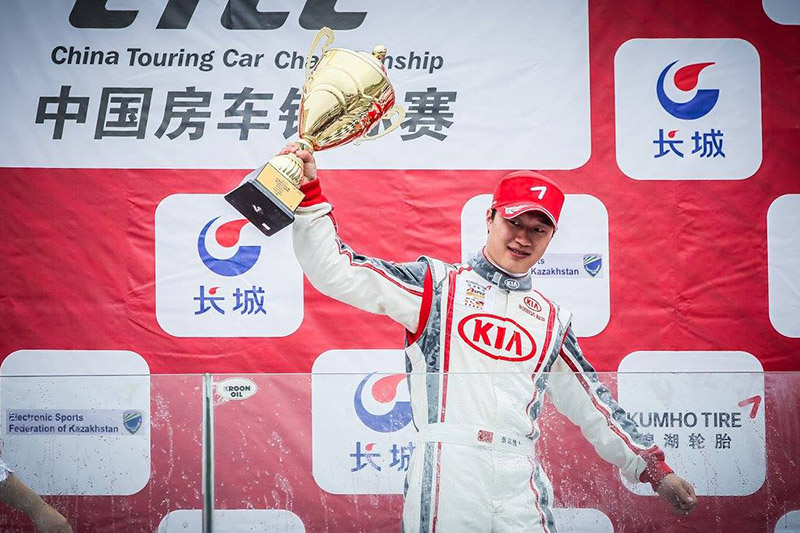 Amazing debut in the 2015 China Touring Car Championship for KIA Racing and Hexathron Racing Systems: the official korean manufacturer team has conquered the victory in the first event raced in Guangdong International Circuit, thanks to the excellent overall performance of the team and KIA K3S race cars, which culminated with the first place by Jason Zhang. As demonstrated by the increased competitiveness on track, the work started last season and continued throughout the winter is bringing to KIA and Hexathron Racing Systems the first good results, with a significantly improvement of overall performance.

Even in the second round held in Shanghai (where the team lined up four cars), KIA Racing is back again on the podium with Jim Ka To, who finished as second at the end of another exciting race.

Marco Calovolo (CEO Hexathron Racing Systems): “We are very excited about the work we are doing together KIA Racing. The team and their KIA K3S race cars shown fantastic improvements from the begin of the season and we are able to fight every race for the win; China Touring Car Championship is growing steadily too and some worldwide company like ours are involved in the series. We still have six rounds ahead of us, and they will be hard because the other competitors are very well-prepared; for this reason we are working every day to stay on top with KIA Racing.”

The third race of 2015 CTCC will be held next week on Shanghai Tianma circuit, from June 19th to 21st. 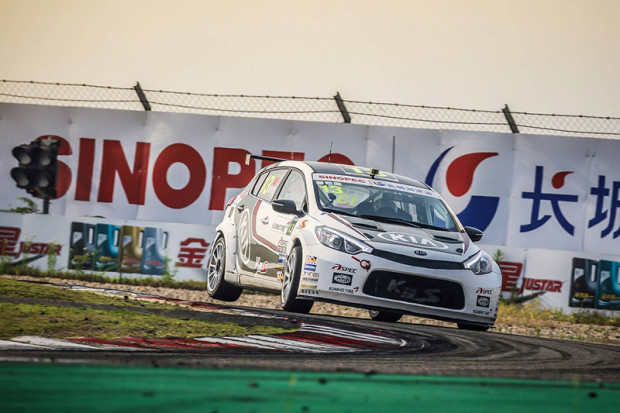 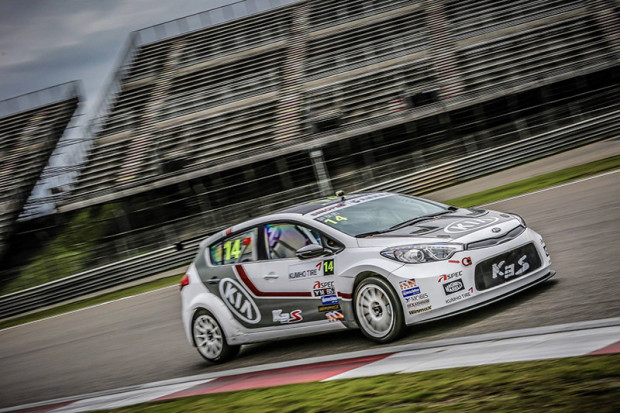 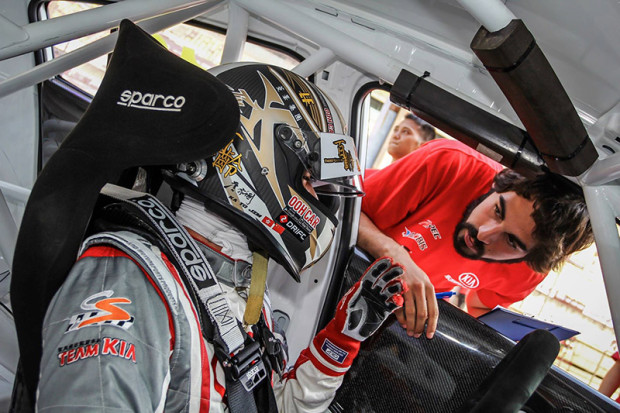 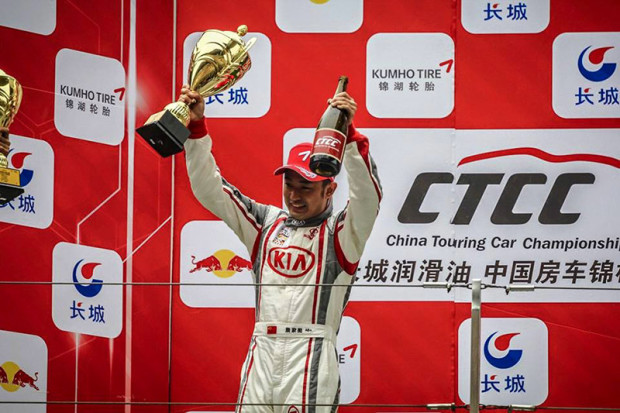 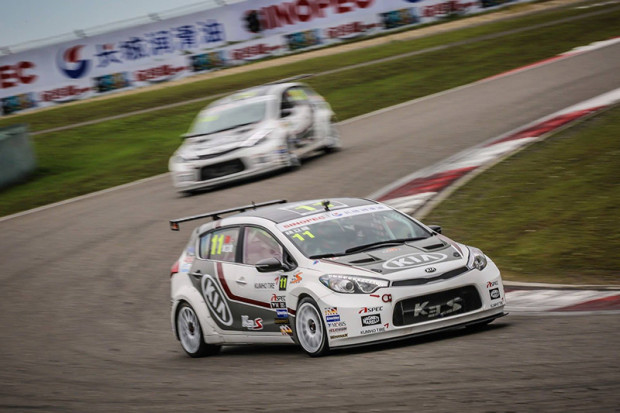 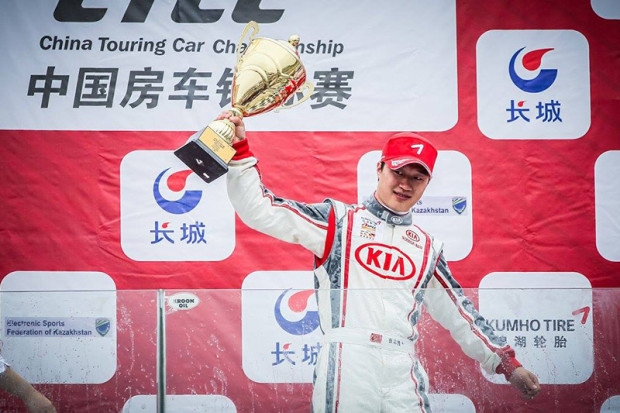 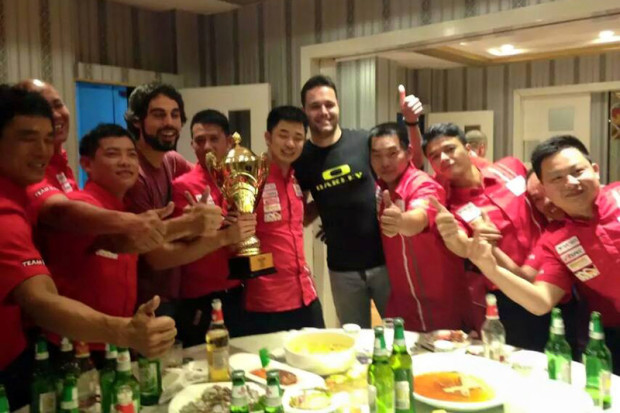 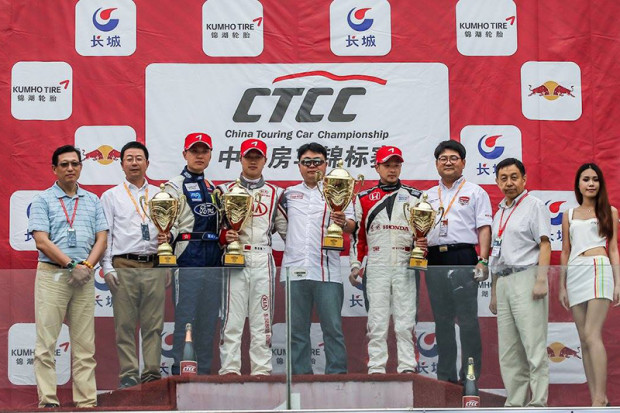 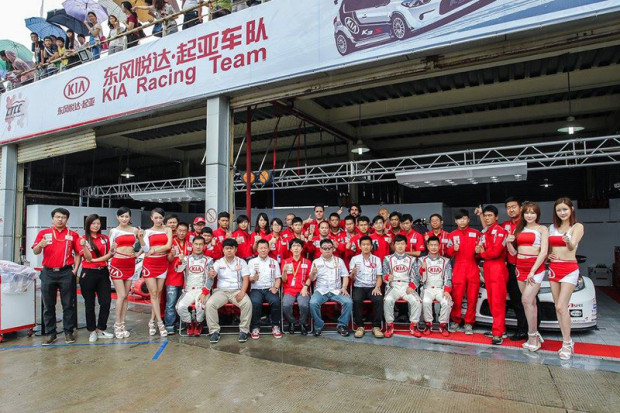 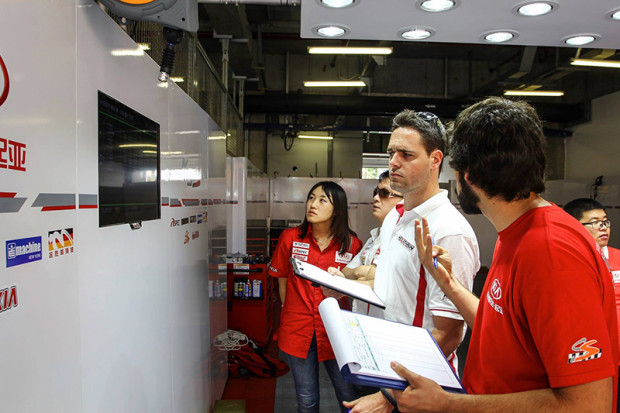 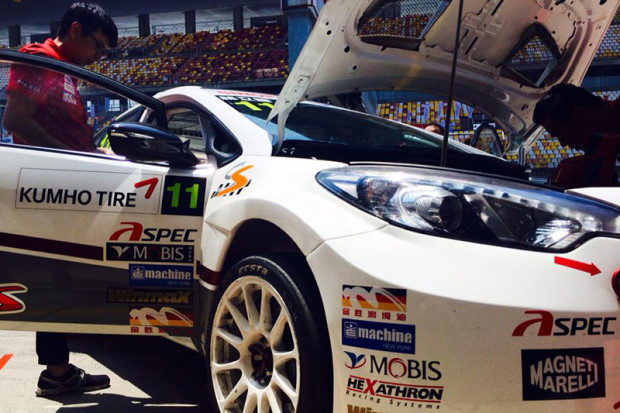 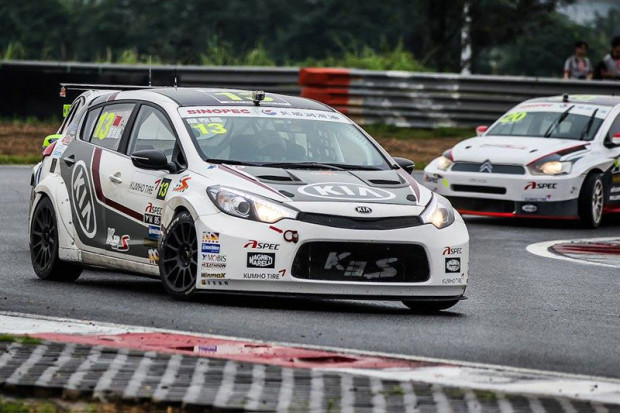 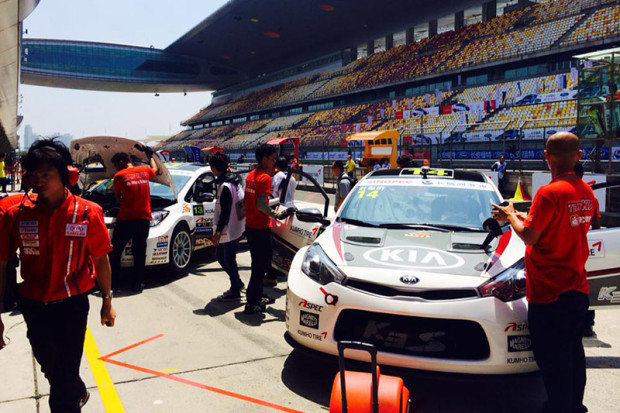 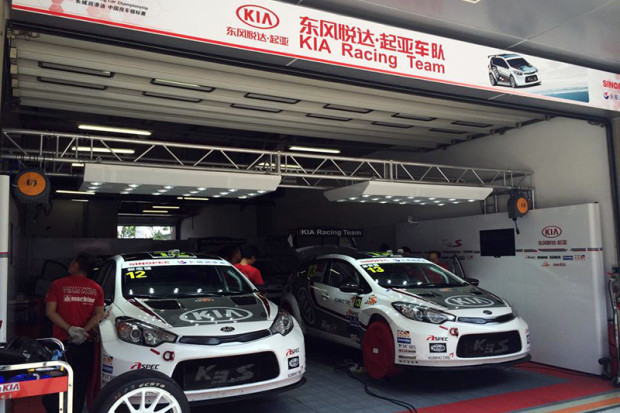 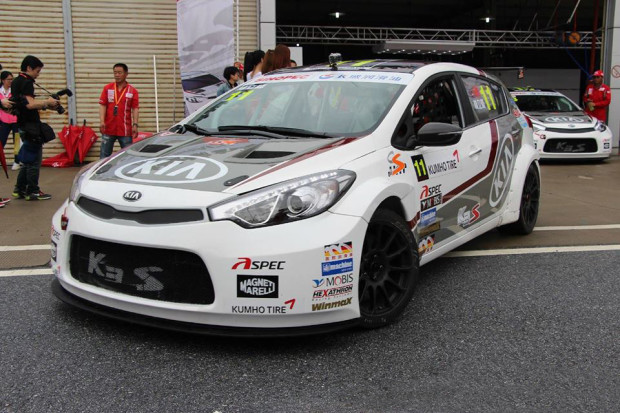