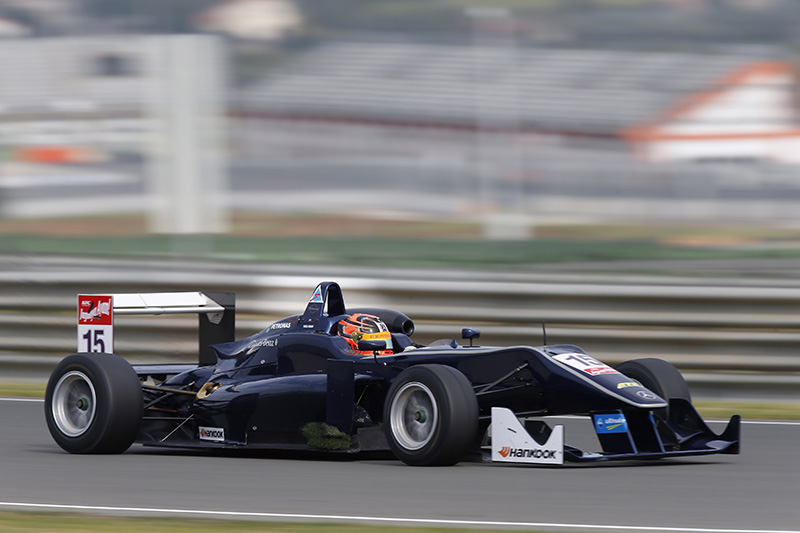 The collaborations for 2015 racing season are growing up seriously for Hexathron Racing Systems and a new important partnership has been finalized in the latest hours. The first round of 2015 FIA F3 European Championship is getting closer and Eurointernational is working hard to set up everything in the best way. After an initial collaboration only for some CFD analysis, the team directed by Antonio Ferrari has decided to extend its collaboration with Hexathron Racing Systems for the entire season, adding one of those data engineer to the staff involved on track: from the testing sessions in Imola and Valencia, engineer Maurizio Soro has joined Eurointernational and he will follow both Dallara F312-Mercedes race cars together internal Race Engineer Fausto Garsi, a work not limited to what happen on track but also with other projects connected to Eurointernational’s programmes. 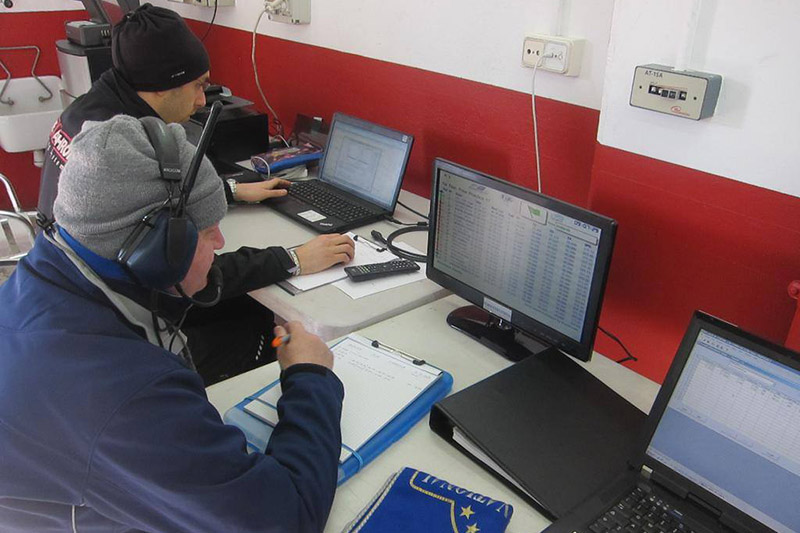