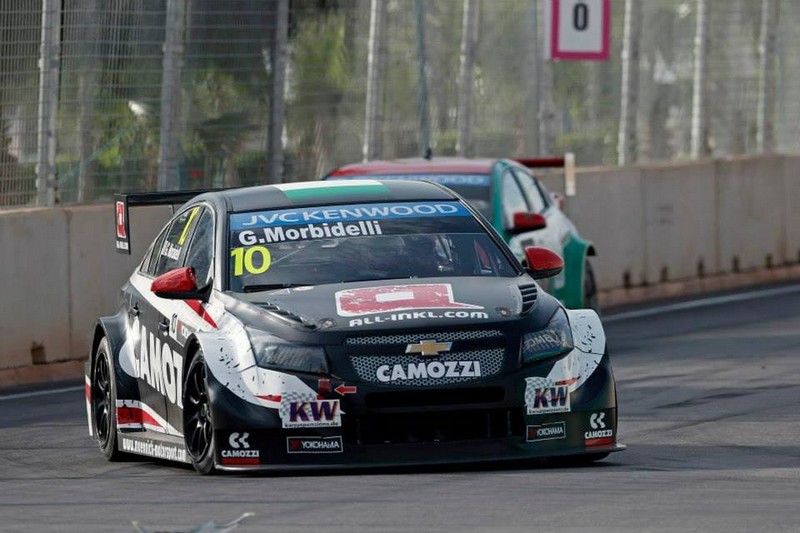 Hexathron Racing Systems has now a double collaboration in the FIA World Touring Car Championship 2014. In add to the long-time collaboration with LADA Sport Lukoil, the company directed by Marco Calovolo reached a new partnership with All-Inkl Munnich Motorsport: from the next round scheduled in Le Castellet circuit, Maurizio Soro will be Data Engineer of german team and its Chevrolet Cruze TC1 racing cars driven by Gianni Morbidelli and René Münnich. This agreement was wanted by Dominik Greiner, new Team Manager of  All-Inkl Munnich Motorsport, who had previously worked with Hexathron Racing Systems in 2012, when he was in Wiechers Sport, ever in WTCC. 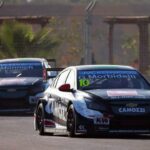 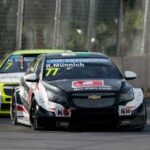 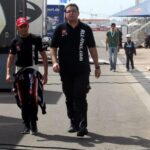