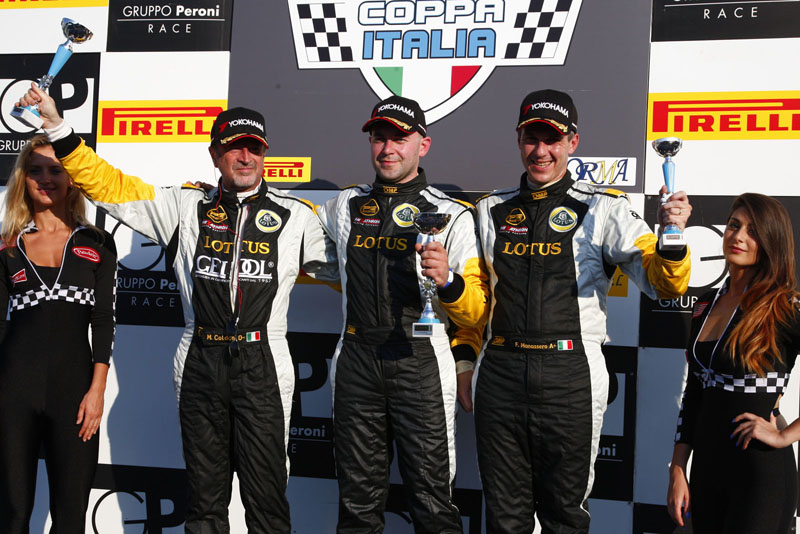 The second round of Lotus Cup Italy have seen the same winners of the first one in Adria: Ivan Capelli and Luca Lorenzini were on top in Monza with their Lotus Elise Cup PB-R. In Race 1, the former F1 driver finished ahead Filippo Manassero and Mauro Guastamacchia while, in Race 2, Luca Lorenzini (Essecorse) was the first under the chequered flag ahead Marco Coldani (Siliprandi Racing) and Filippo Manassero. The Lotus Elise Cup PB-R racing cars shown amazing performance also in Monza, a racetrack very different compared to Adria, both on dry and wet conditions; it is another proof of the good job done by PB Racing and Hexathron Racing Systems in collaboration with Lotus Cars. Also Stefano d’Aste – 2007 WTCC champion – took the wheel of one Elise on Friday just for the free practice in order to test some updates focused on 2015 season. 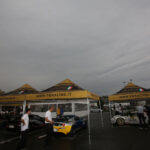 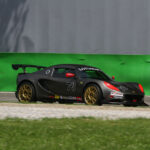 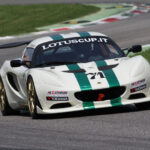 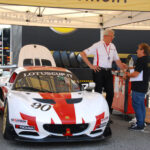 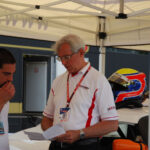 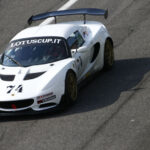 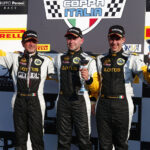 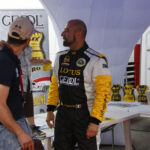 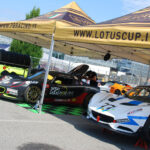 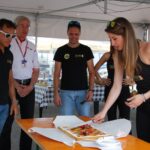 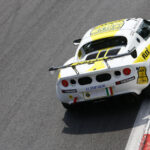 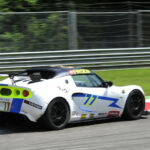 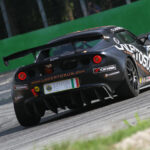 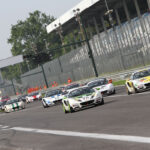 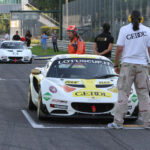 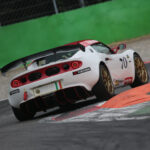 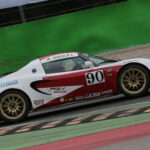 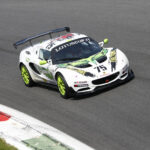