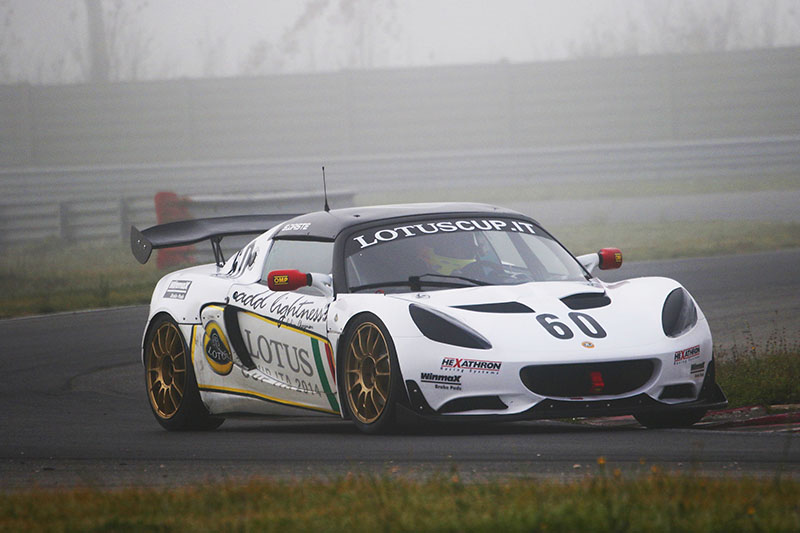 Winmax Brake Pads closes its first important partnership for the 2015 racing season. Thanks to PB Racing and Hexathron Racing Systems, the Japanese brake pads will be fitted on the Lotus Elise Cup PB-R racing cars, the ones that are protagonists of Lotus Cup Italia series. After the first test completed in Mugello and Imola last September with Stefano d’Aste, PB Racing has chosen Winmax Brake Pads as Official Supplier, and thanks to its products gains a huge step forward in terms of braking efficiency, improving the overall performance of the car, already able to high-level performance shown last year; Winmax Brake Pads will be the only ones allowed on Lotus Cup cars.

Dirk Van Der Sluys (Winmax Europe): “Winmax is the biggest brake pads manufacturer for motorsport in Japan and since last year it is also available on the European market. We are already present on several top cars in the World Rally Championship and European Rally Championship. We are very delighted with this partnership with the Lotus Cup Italia, as this also shows the quality of the Winmax brake pads in circuit racing.”

Marco Calovolo (Hexathron Racing Systems): “We are really happy to have Winmax Brake Pads as supplier in Lotus Cup Italia series. We had the opportunity to test their products on Lotus Elise Cup PB-R racing cars during the second half of last season and the feeling was immediately very good both in Mugello and Imola, as confirmed by our tester and former WTCC Independents champion, Stefano d’Aste. Also in WTCC, where we use the same product with LADA, we are very satisfied about performance and reliability.”

Lotus Cup Italia 2015 will be officially unveiled next weekend in Verona, during the Motorcircus event, where also eight Lotus Cup cars will be involved in a special 1 vs 1 race. For more information visit www.lotuscup.it and www.hexathron.com 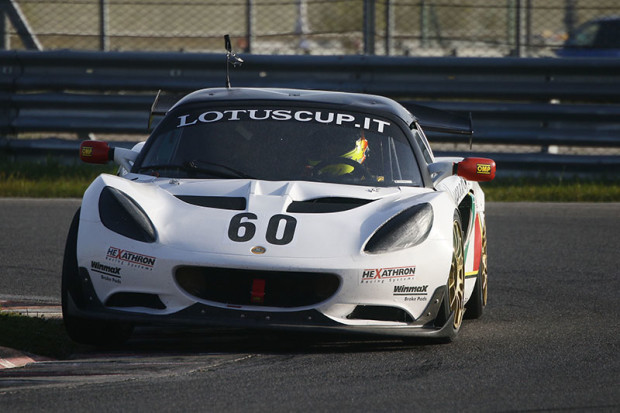 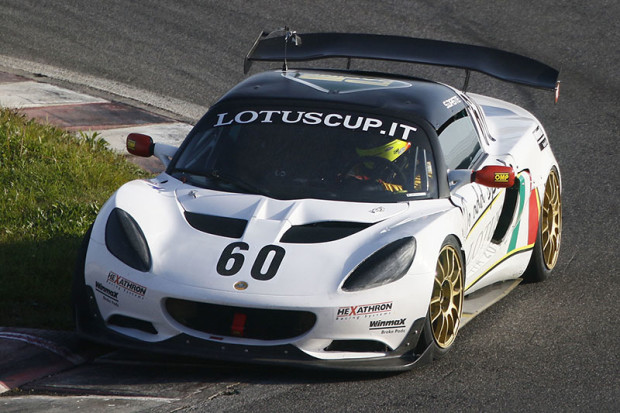 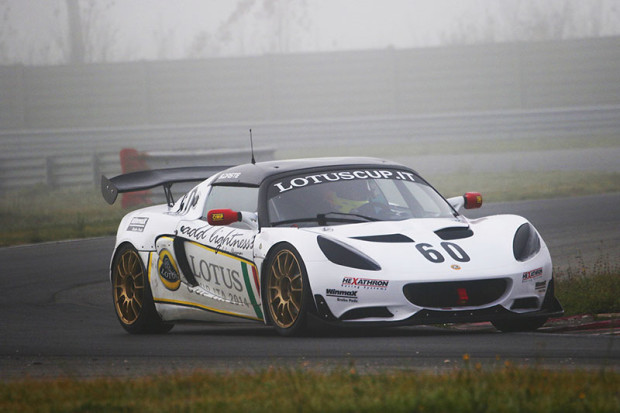 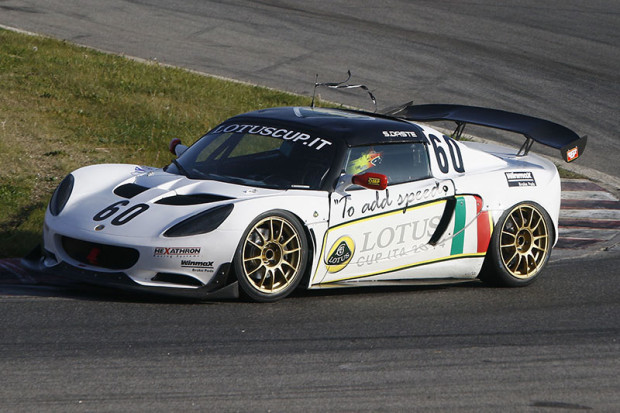