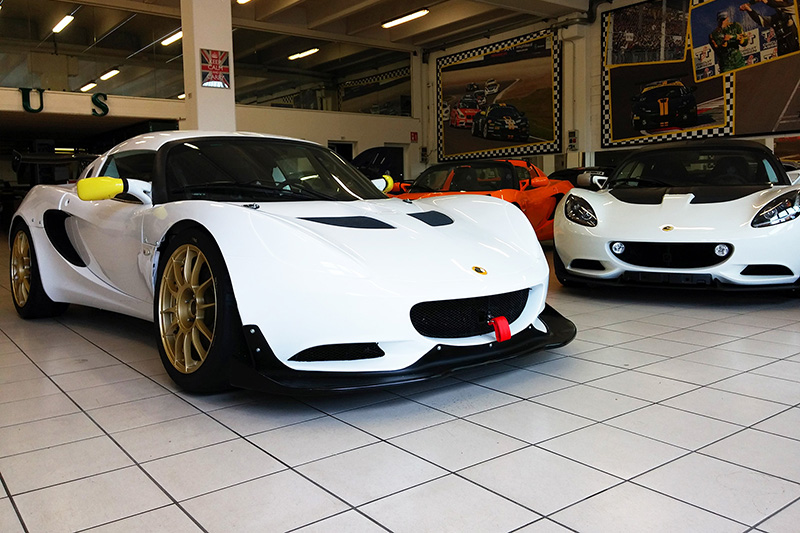 The assembly of Lotus Elise Cup PB-R racing cars continues without stop at PB Racing: this model, born for Lotus Cup Italy series, is eligible also for Lotus Cup Europe, Asia and USA championships, and the italian factory has the target to produce the twenty-sixth car within the end of this year. In the official Lotus Cars workshop led by Stefano d’Aste (based in Bergamo, Italy) – the only in the world authorized to build a race car with the brand of Hethel’s manufacturer – has been completed few days ago the car n.22, a model designed by PB Racing in collaboration with Hexathron Racing Systems and Lotus Cars: this car, which will tested tomorrow in Franciacorta circuit by Stefano d’Aste, will be driven in one of the next Lotus Cup Italy round by the swiss driver Maurizio Fortina.

Stefano D’Aste: “Lotus Cup Italy continues to grow up and we are very pleased and proud of the work that has been done, but we can’t slow down. My guys finished few hours ago the twenty-second Elise Cup PB-R and other order confirmations are close to be finalized: this interest confirms the good health of the series, in Monza and Misano we have seen new and young drivers like Pegoraro, Orsini, Pasotti and Nucci, all very fast, as well as the return of Cipriani’s team. Even in Mugello next month we will have new drivers for a total number of cars close to twenty units on the grid, almost the complete range of Elise Cup PB-R currently available in the world. We are pushing hard to continue the promotion of the series, thanks to Lotus Cars and Hexathron, with test sessions in Franciacorta almost every week at very reasonable prices, in order to give the opportunity to everyone to try this beautiful GT icon.”

The next round of Lotus Cup Italy is scheduled in Mugello Mugello from 4 to 6 of September, the penultimate of 2015 season calendar. 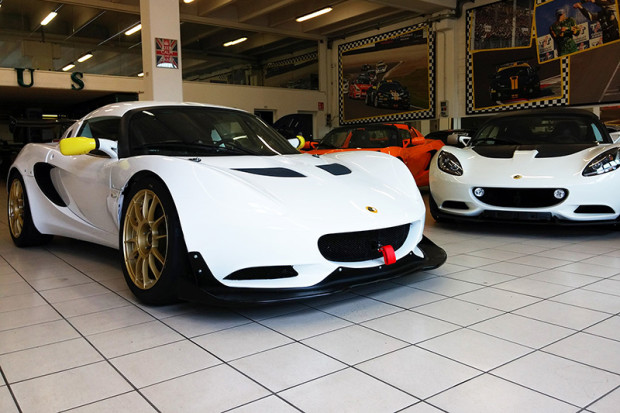 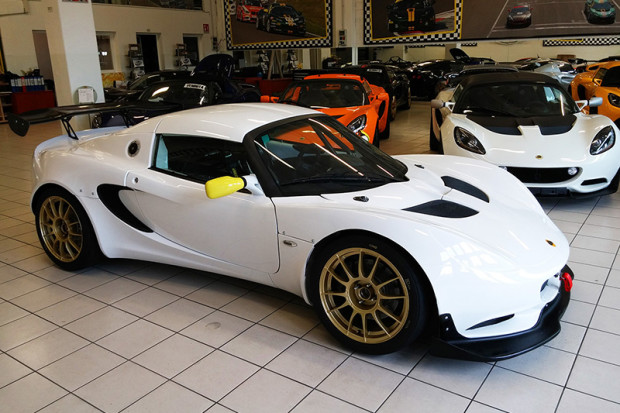 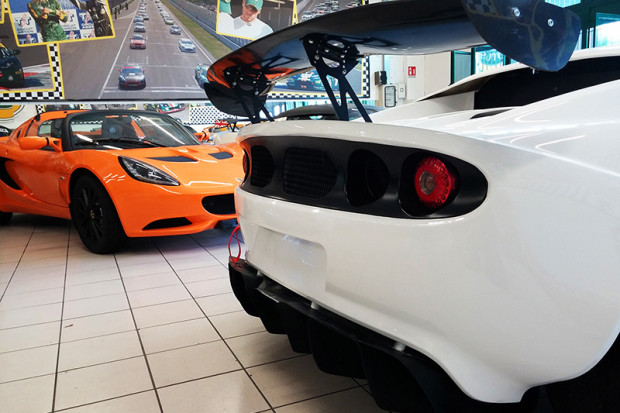 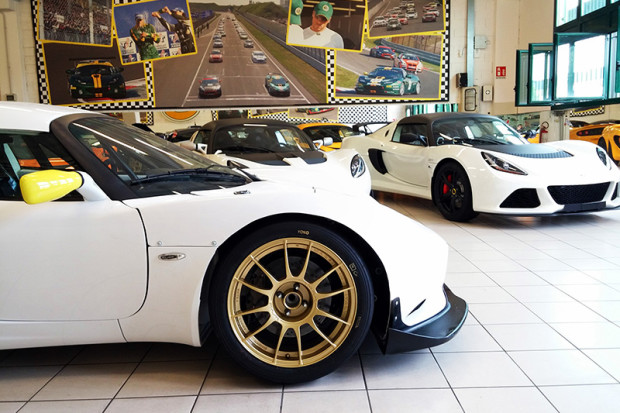