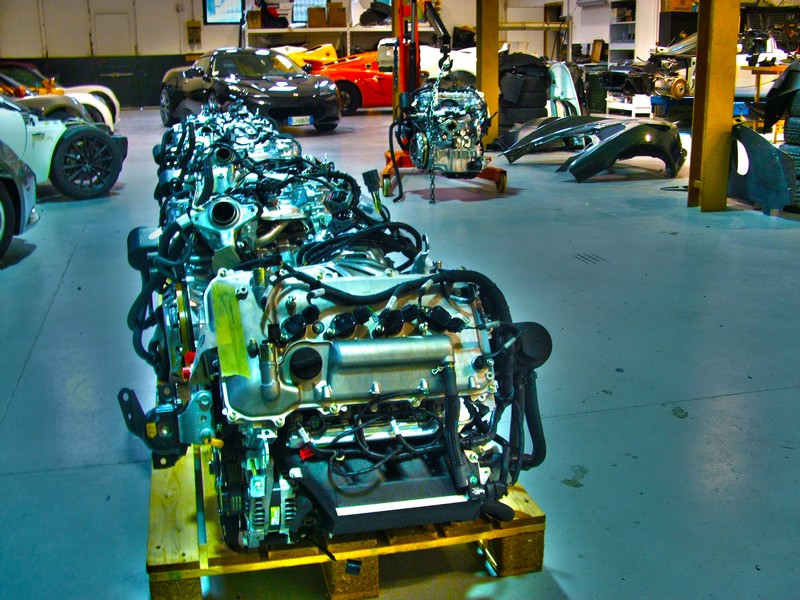 Few hours ago nine new supercharged engine have been delivered to PB Racing factory in Lallio (Italy), the same that will be fit on Lotus Elise Cup PB-R racing cars for the renewed Lotus Cup Italy series. Together with the engines, PB Racing received from Lotus Cars also nine rollbars, FIA homologated. Thank to the hard work done by Stefano d’Aste and his staff, together with Hexathron Racing Systems and Lotus Cars collaboration, the interest on the new championship is increased significantly in the last three weeks, where PB Racing sold three Lotus Elise Cup PB-R to excited drivers while, many others, are in contact with the factory to close the deal in order to take part in the incoming series.

Stefano d’Aste (PB Racing): “With the engines and rollbars delivery by Lotus Racing we can set up the first nine Lotus Elise Cup PB-R. Our guys is already working on the first two that should be ready for the middle of March; we are just waiting for the gearboxes but their delivery is scheduled within ten days. In the meantime we are still organizing test days to give the chance to try our car: we had many drivers on track in the past weeks, all so enthusiastic. The poor weather did’t stop our plan and, also on wet conditions, they confirmed us the great handling of this car together a very easily drive. This is another proof of the good job done during the Elise Cup PB-R development when we worked side by side with our technical partners“.

Alongside, in these days both Technical and Sporting regulations are under way to be approved from ACI-CSAI; the entry forms for the Lotus Cup Italy will be available soon but the entry fees are already fixed and it will be € 800 (VAT excluded) for any race and € 1.630 (VAT excluded) for the championship, that includes also the official Lotus Cup racing suit. 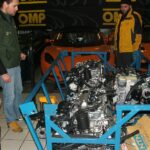 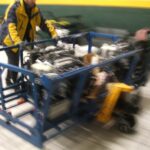 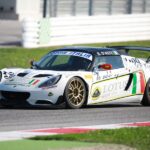 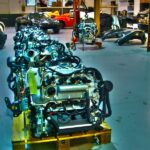 Can't wait for the new racing season 💨🏁 #he

The 2020 was undoubtedly a difficult year for moto

Not only Porsche but also @lotuscars: next weekend

Next week we'll be at 6 Hours of Rome by @gruppope