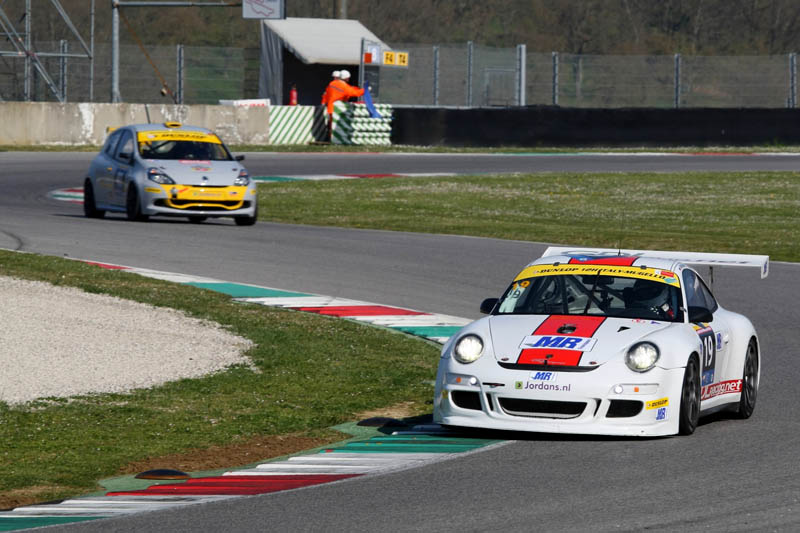 GDL Racing had another great day at Mugello last weekend. The beautiful tuscany racetrack hosted the inaugural Dunlop 12 Hours of Italy, where the Gianluca De Lorenzi’s team managed to claim the second and third place in the 997 class with its Porsches. Marco Mapelli (who set the sixth best time in the qualify and started from the third row of the grid), Roberto Fecchio and the russian driver Pavel Karmanov completed 336 laps driving the Porsche 997 GT3 Cup followed by Hexathron Racing Systems, without any issue, taking the seventh overall place and finishing behind the winning car of Ruffier Racing in its class. 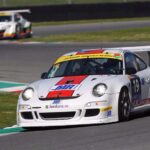 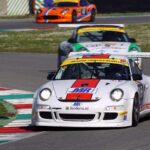 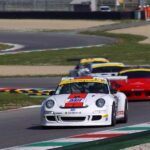 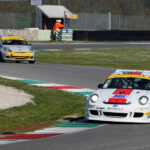