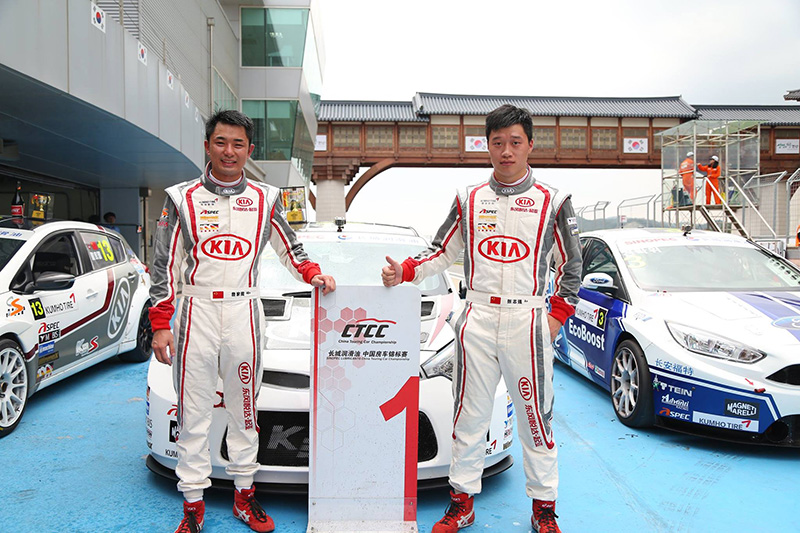 New fantastic win for the official KIA Racing China team and Hexathron Racing Systems in the fourth round of 2015 China Touring Car Championship. In the home race at Yeongam (South Korea) Jason Zhang Zhi Qiang has placed the KIA K3S on the highest step of the podium while the third place went to his teammate Jim Ka To, who finished just ahead of the third korean car driven by Larry Le Lin Feng, demonstrating the excellent performance achieved by team, car and drivers together Hexathron Racing Systems (which supports the team with two race engineers on track and car development off-track), conquering also the first provisional position in the Manufacturers standing.

Marco Calovolo (Hexathron Racing Systems CEO): “Winning is always fantastic but do it on KIA home race is something even more special. At Yeongam the KIA K3S racing cars were very very competitive, showing an incredible step forward in terms of performance and reliability, simply impressive if compared to 2014. The target now is to improve the car together KIA Racing China team, keeping the leadership among the Manufacturers and to allow Jason to be on top of Drivers’ standing. We are very happy about the work done with the team in the first year together in CTCC: the series is very competitive and everybody here is well-prepared, so we want to finish the season in the best way with KIA.”

The next round of 2015 China Touring Car Championship is scheduled from 14 to 16 August at Zhaoqing Guangdong circuit. 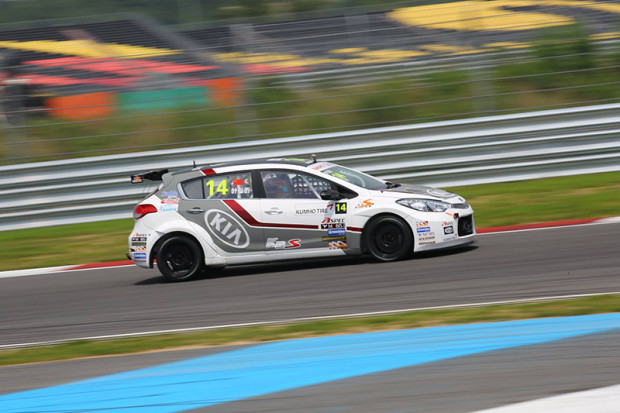 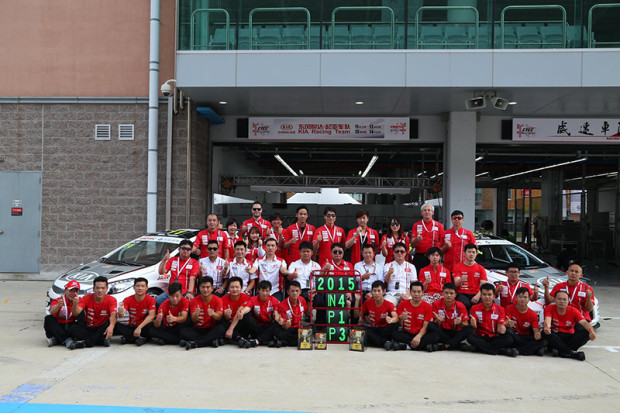 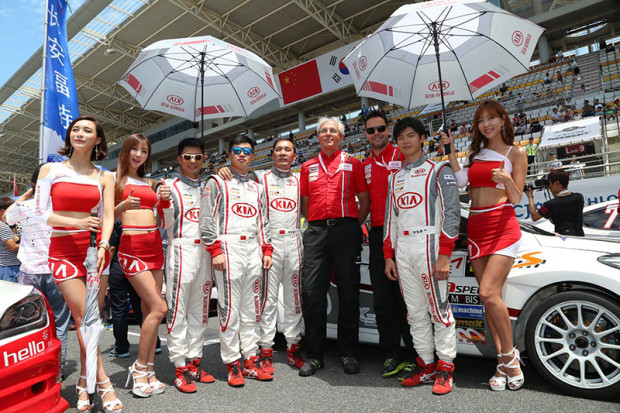 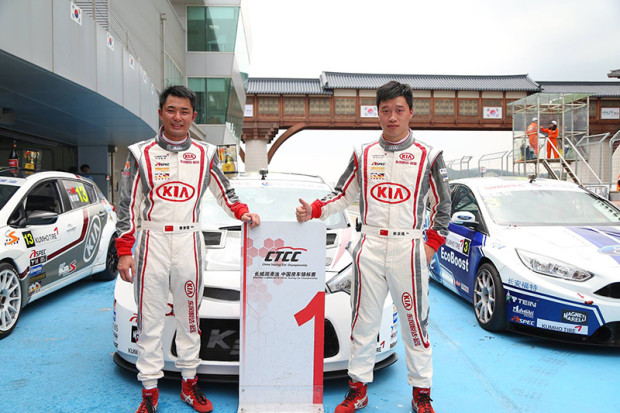 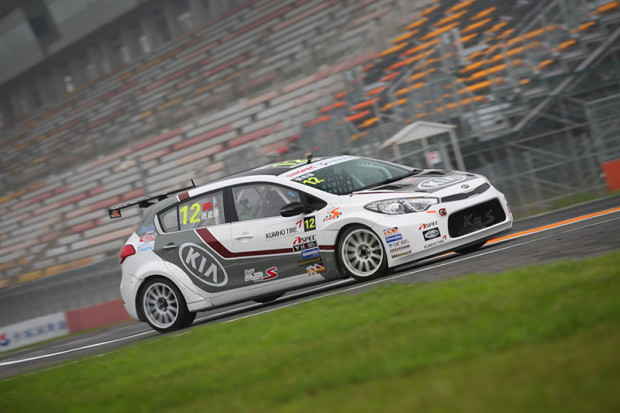 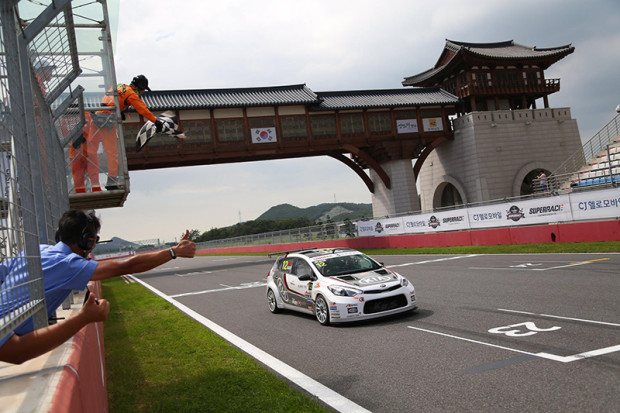