Third win in 24H Series for Ebimotors: after Imola and Navarra, the trophy comes from Spa-Francorchamps 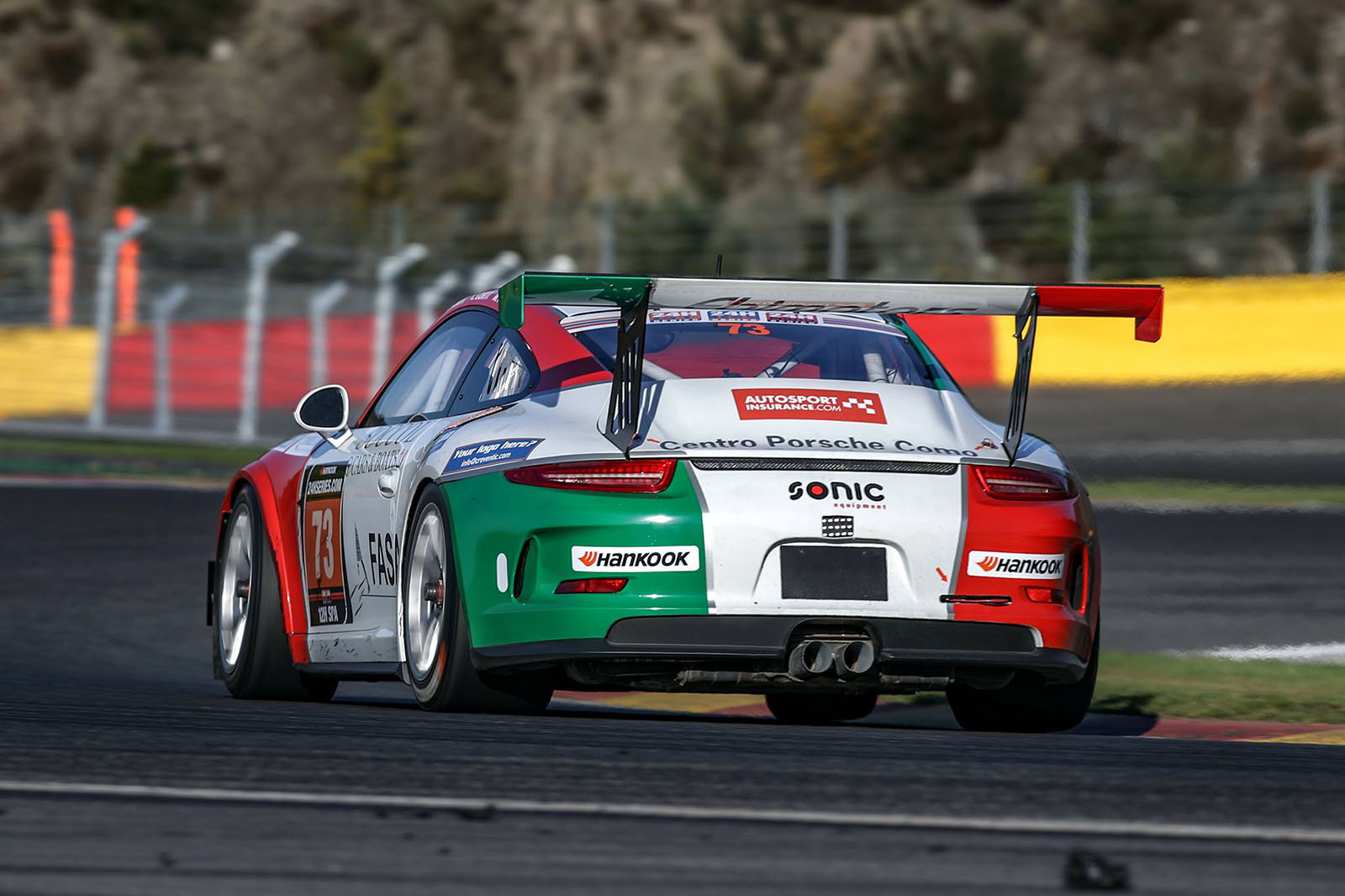 A weekend started uphill, but ended in the best way: in the 12 Hours of Spa-Francorchamps, as part of the 24H Series organized by Creventic, Ebimotors takes the third win of the season with the Porsche 911 GT3 Cup driven by Marco Frezza, Lino Curti and Carlo Curti. Without any laps in free practice neither in qualify due to engine failure, the italian trio (led by engineer Maurizio Soro of Hexathron Racing Systems) was able to finalize an excellent performance on the difficult belgian circuit, recovering positions lap by lap until the conquest of the highest step of the podium in the last round of the series.

With this result, Marco Frezza, Lino Curti and Carlo Curti closed the season in third place with three wins (Imola, Navarra and Spa-Francorchamps).